What Not to Say to Your Web Designer 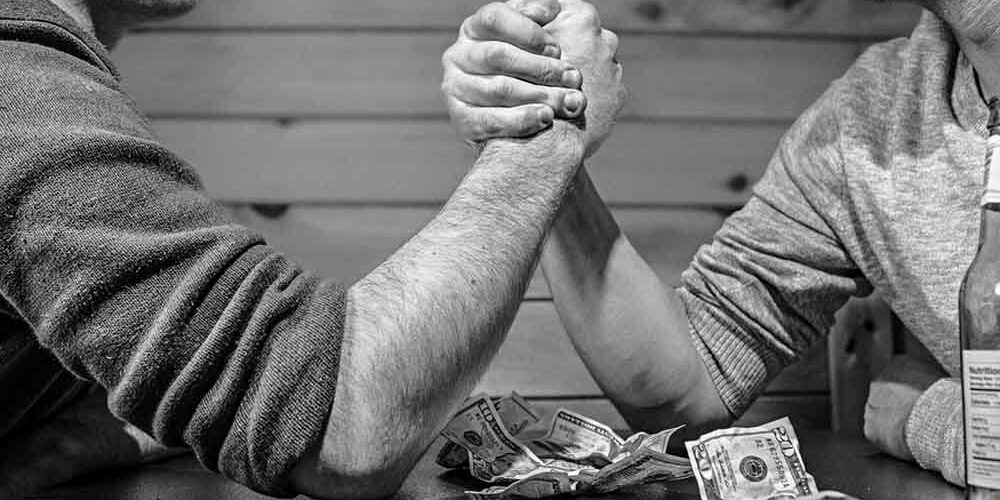 When directing web designer talent, it’s easy to fall into certain cliches. Inspiring creativity requires a certain set of managerial skills, and since graphic and web design is rather subjective, carefully analyze your approach to communications with your web designer. To steer clear and avoid the risk of sounding ambiguous, here is what not to say to your web designer:

Have fun with it

While your intentions are good, advising those in web designer jobs to “have fun” with a project can be insulting. First, it implies the web designer shouldn’t feel free to express his or her creativity and enjoy a project if not specifically noted. Instead of using this phrase, try showing examples of creative pieces and encourage work that encourages the designer to push their creative bounds. Give specific pointers on which parts of the project can go beyond the norm – maybe it’s a color scheme, different fonts, or an alternative button shape – and your designer will likely respond more positively.

When you want emphasis on a certain part of the website, your instinct may be to go with the cliche of making something “pop.” However, since art is subjective, your web designer may consider that section to already stand out as is. Rather than keep your feedback generic, make suggestions on what could draw more attention to that section. Whether it’s adding a color or creating more white space in other places, give targeted, productive recommendations so your employee can follow what you’re saying. Forbes explained that the key to giving constructive feedback is all in the details. Be as specific as possible when directing a creative employee, and the results will be significantly better.

Look to your competitors for inspiration

Giving your designer an example of what you’re looking for is a great foundation for project guidance. But if it’s the only source of direction, you’re at risk for suggesting he or she should copy another website, which could run you into copyright infringements, noted Six Revisions, a blog for web developers and designers. Using this line could come across as unethical – not to mention, lazy – on your part. Plus, just because you like the look of one person’s work, this doesn’t mean it will translate properly or even work best for your business. Rather than comment on the website as a whole, identify key aspects of the page that you want to incorporate in yours, and specify why it you think works. If possible, provide analytical evidence, like whether a specific audience responds better to certain colors or page layouts. The more explanation you can give your designer on what you’re looking for, the more likely he or she is to create a page you like.

After receiving a draft of a site, you may very well want to see something different. However, if that’s how you phrase it – or worse, if you provide little to no other feedback – you most likely won’t get a second version that’s more in line with what you’re seeking. According to the School of Visual Concepts, it’s better to start out feedback with phrases like “Our customers would probably say…” and “This fits the statement in the brief…” that can remove your personal preferences and bring the focus back to the business. When you’re dealing with subjective work, it’s especially important to keep feedback as professional and analytically supported as possible.