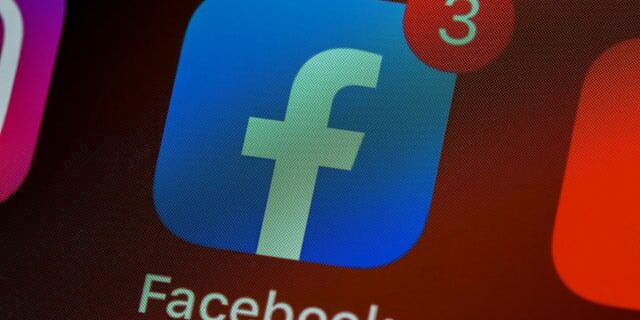 It’s not as easy as it once was to get your content seen on Facebook. In December 2013, the social network’s news feed algorithm changed, Business Insider reported. After that, some brands that normally published content on Facebook saw a decline in their reach. Cookbook author Stephanie Stiavetti, for example, now notices that an estimated 100 of her 8,000 fans see her posts, thanks to these modifications. However, those in social media jobs or other related digital marketing jobs need not panic. There are ways to use the algorithm changes to your brand’s benefit. Take these tips for getting more eyes on your posts and increasing engagement.

Facebook adopted the use of hashtags a while back, making content easily searchable and creating functionality that can be easily adapted to your social strategy. According to the marketing tool Buffer, posts that contain the feature have a 60 percent higher engagement rate than those without it. The additional engagement, combined with its ability to be searched, makes it much more likely for people to see your post.

While your instinct may be to keep posts short and sweet, data from Buffer proves otherwise. More involved posts do better than shorter ones because they force readers to invest some time into reading them. As a result, more eyes are on the post, which typically causes more engagement. Buffer noted that posts made up of 80-89 words got double the amount of engagement than posts with fewer than 20 words.

Facebook noted that its algorithm update places more value on high quality content, so while memes are engaging on a human level, they’re too brief and uninformative for Facebook’s liking. Stick to compelling articles and longer posts to get a larger reach. After all, what good is content if your fans don’t see it?

While memes should be used with caution, your posts should be accompanied by a visual component. In fact, Buffer noted that posts with images see 37 percent more interaction than those without any accompanying photos. Use visuals when they add value to your post, and make sure that they’re directly related to your content – you don’t want to mislead your audience.

Facebook also explained that relevant stories take priority in the news feed. While your evergreen article that highlights your new product is relevant to your company, it most likely won’t see any major engagement from your fans unless you invest in an advertisement. Social media tool Hootsuite recommended tying your company news or offerings to something that everyone’s talking about that day. Link it to a news story that’s gaining a lot of traction from your fans, and you’ll be in a better position to both appear in more people’s news feeds and see higher engagement.

The beauty of posting content on social media sites, like Facebook, is that it is effective – and free. However, with the increasing popularity of news stories being posted on the site, it had to make changes so users weren’t completely overwhelmed with their news feeds. As a result, marketing professionals began to invest in Facebook advertising. The only surefire way to make sure your post is seen is to pay for an advertisement.