The “Thank You” Note

Never underestimate the power of a thank you note. If someone is taking time out of their day to meet with you, thank them.  It’s pretty simple, right?  Well there’s a bit more to it.

Let me start by saying, if you actually write a thank you note, you are ahead of the game.  I cannot tell you how many people don’t, or forget to, or just don’t think it’s important. Not the case.

In my experience as a Recruiter, I can distinctly remember two scenarios, where the “thank you” note was a critical factor it the client’s final decision:

Our candidate had just finished interviewing with a company for over four hours. They had met with the Hiring Manager, potential colleagues, and even the folks in HR.  After the interview, I received a call from the Hiring Manger, and the feedback was very favorable. So much so, that they were talking about extending an offer.

However, when they later received the “thank you” note, they were less than impressed.  The note was way too generic.  The company felt this person could have sent (and probably did send) this exact note out to every company they met with.  Especially after meeting and learning about this individual for four hours, to receive a thoughtless note was a huge faux pas. In fact, it cost the candidate the job.

One of our candidates was interviewing with a company, and though they generally liked this individual, their feedback was “we don’t think they bring enough experience.”

When I shared this information with the candidate, they didn’t get mad or upset. Rather, they used the “thank you” note to reiterate why they were the right candidate for the position. It was a second chance at making a positive impression. The result was much different. A second interview was scheduled and I am pleased to say, the candidate landed the job!

Must-Haves in a Thank You Note:

Let’s talk a little bit about what the note should look like:

I “thank you” for your time! 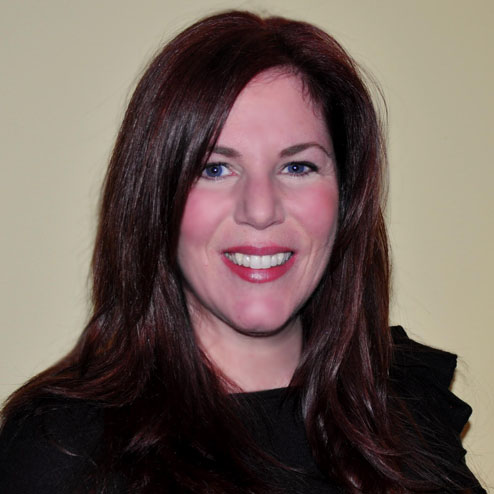 What to Expect When Starting a New Job and Onboarding Remotely
September 19, 2022
Go to Top