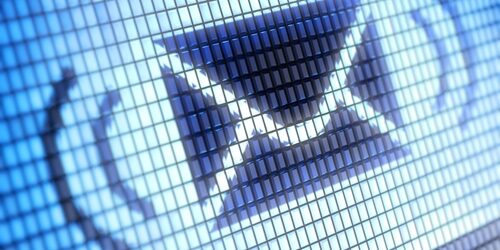 Over the course of the past two years, marketers and professional communicators have been inundated with a message – your email campaigns show a decreased return on investment. As a result, companies directed their people to turn around and either reboot email campaigns or to scrap the budget associated with this message delivery system.

However, new research seems to indicate that marketers may have hit the brakes on email campaigns a bit too early. A new report by Economist Intelligence Unit and Lyris has found that email holds more sway in purchasing decisions than social media, blogs and mobile outlets. Research has found that marketing executives in the U.S. and the U.K. with modern resumes have a skewed perception of how consumers want to engage with brands and what strategies are influencing purchase decisions, reported Marketing Profs.

Initial findings of the report show that consumers enjoy social media for promotions by 62 percent, but they would much rather learn about an organization and products via websites by 51 percent, email by 19 percent and independent websites by 19 percent.

Consumers’ preference for initial introductions to product by channel:

Email is highly rated for brand engagement by consumers who are between the ages of 20 and 30 years old, reported Marketing Profs. One of the greatest reasons that marketers may have been swayed into thinking that email was dead as a key communications tool was the lack of available big data. Tracking the success of an email campaign is much more difficult than using analytics tools to determine the ROI of social or websites. Almost 45 percent of marketing executives claim they lack the ability to analyze big data and 50 percent indicate a lacking budget for digital marketing/database management.

For those marketers who are using analytics tools, two-thirds or 66 percent of those surveyed indicate that email delivers excellent or good ROI, Econsultancy reported. These findings came from the Econsultancy/Adestra Email Marketing Industry Census for 2013, which highlighted key trends in email marketing trends.

How respondents of this survey rated email marketing in terms of ROI:

The findings of this survey were based on the responses of more than 1,300 digital marketers. According to the study, the main barriers reported by respondents to an effective email marketing campaign include:

Marketing professionals who are evaluating current campaign successes to determine future plans might find that email strategies might need more attention than previously thought. Mobile devices and social media have allowed consumers to access a brand in new ways. However, people are still taking the time to check their email multiple times a day – so don’t forget to optimize this tool.