Remote Workers: Are They Worth It? 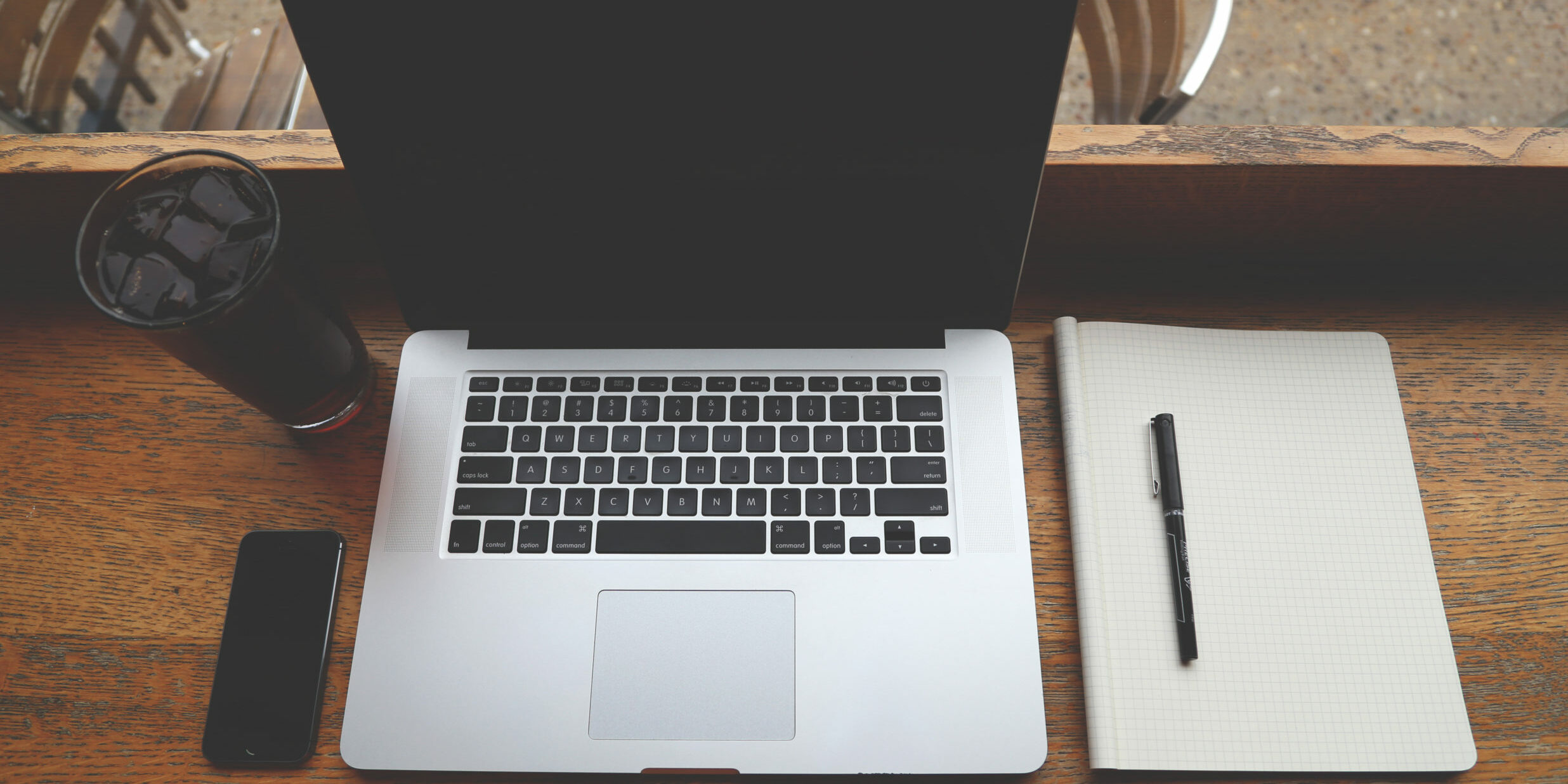 Before the Internet phenomenon, allowing employers to connect virtually with their staff, companies that needed to inflate their numbers were restricted to the people who applied locally or were willing to commute. In the rare occasion that someone voluntarily relocated, businesses might have been able to lure hard workers into town from afar, but in terms of cost-effectiveness, this was not typically an option that appealed to everyone.

Enter the digital sensation that has mitigated any of these concerns. Now, with just a few simple tools, such as a connection to the Web and a computer, your potential job candidates can connect to the company of their dreams without having to spend more than the money they’re already paying for a high-speed Internet connection and electricity.

There are a few tricks to this trade, however. Although recruiting across a digital medium seems straightforward, the ability to telecommute hasn’t been around long enough to become a mainstream idea.

Get the word out

For this reason, you should consider engineering your strategy to be highly informative and instructional in nature. According to Jessica Palmeri, contributor to Business 2 Community, it’s important to tell your potential candidates up front what the specifics of the role are. Will there be long hours? As a stay-at-home employee, are there any extra perks that might set the company apart from its competitors? Any restrictions? These are the details that are often left out of a first-time interview, and unless the candidate has already participated in a similar position at another company, he or she might not be familiar with how this somewhat non-traditional career works.

Who should you target?

Although it’s relatively simple to train a remote worker, not all companies are prepared to manage employees who they rarely – if ever – interact with in person. For this reason, you should drive your recruitment strategy to attract potential candidates who have a firm grasp of the kinds of skills they’ll need to be an effective addition to the team. According to the source, strong self-motivation and good time management are top qualities in this kind of employee, as well as the ability to stay organized.

How remote workers benefit a company

Let’s face it – you won’t always have the perfect pool of candidates lined up at your door, modern resumes in hand, responding to freshly printed “help wanted” sign. Although people may apply, they aren’t always going to be a good fit. However, by extending your candidate pool with the much broader net of remote workers, you will likely have several more options to choose from.

According to Recruiting Trend, while the idea of remote work might be new to some, the Millennial generation thinks of it as a more efficient way to work. They see the benefits of not having to spend time and money commuting, and if they have an opportunity to set up their own workspace, they can minimize the distractions that are commonplace in an office setting, such as chatty coworkers and the general noise that comes from several people working in the same place.

Are they good for your company, though? The source reported that it’s up to you whether working with this generation is something that you’re interested in pursuing. It is, however, something that you’ll have to get used to. Now that the workforce is aging, new individuals with fresh ideas about the standard workplace model are beginning to assume control of their chosen industries.

A common concern among employers who go the route of remote work is falling productivity levels. Fortunately, according to the source, there’s nothing to be afraid of. In fact, teleworkers are typically more responsible and often have more opportunities to meet high standards.