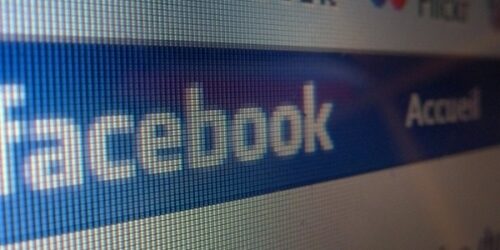 Are Facebook ads worth the cost? Some advertisers think so. While there is still plenty of debate about whether paying for ad space on Facebook is worth the cost, the social media network isn't hesitating to push the boundaries as a leader in social marketing blending with traditional tactics. The Wall Street Journal reported that Facebook and its CEO Mark Zuckerberg have been contemplating the move to include a video-ad service that will show users 15-second-or-less clips on both smartphones and the web.

The primary reason for the caution in rolling out this feature is the fear that the move will alienate users. ZDNet has already reported that 15 percent of Facebook users are willing to pay US $10 a month to remove advertisements from their newsfeeds, according to findings from the digital marketing agency Greenlight, and those are just the static ads.

How will Facebook users react to the inclusion of video ads that are programmed to interrupt the browsing experience? Striking the balance between consumer happiness and commercial opportunity will be a hearty challenge for the company. The Wall Street Journal reported that some advertisers have already begun the process of creating these video ads in preparation for the rollout of this feature and several big brands have committed to buying ad space for the launch. Yet Facebook is cautious and Zuckerberg has a number of concerns, including whether the video ads will load quickly. The company's back-end developers have been working hard to boost fast delivery to ensure that Facebook users will have limited frustrations with the new advertising option as possible.