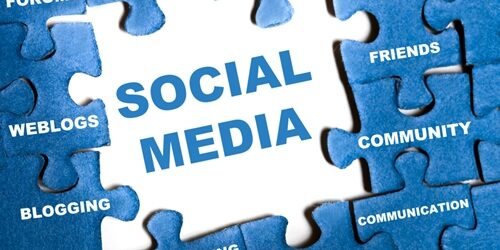 As marketers looking to compete for the best jobs in md and dc, it’s crucial to understand who is using social media. So much of a marketer’s job relies on the power of creating and sharing quality content, but without knowing who is listening to what channel, a message is left aimlessly floating in internet subspace. Check out the latest research from the Pew Research Center’s Internet and American Life Project to understand who is using what social media network.

According to the findings from the organization, 72 percent of online U.S. adults were using social media networking sites as of May 2013 – up from 67 percent in late 2012. When Pew first starting measuring social networking sites in February 2005, only 8 percent of online adults reported saying they used social media. The world and the consumption of media has certainly changed a lot in the last decade.

Facebook, which is considered the largest and most popular social media network, had about 1.06 billion monthly active users as of December 31, 2012, according to the company website. Adults across the globe are using this social media network to stay connected with friends and family.

More women than men are on social media at 74 percent and 70 percent, respectively, according to Pew. About 80 percent of Hispanic people, 75 percent Black and 70 percent White use the tools. Unsurprisingly, the age range with the greatest immersion in social media use is the 18 to 29 bracket at 89 percent. Next is the 30 to 49 demographic at 78 percent, the 50 to 64 group at 60 percent and the 65 plus at 43 percent.

It seems that annual household income meant relatively little to the percentage of people using social media, with less than $30,000 and greater than $75,000 and everything in between staying between 71 to 75 percent.

Marketers trying to gain a foothold in the industry and create a campaign for a product or service need to understand who is using social media and how.