Pick Your Battles in the Workplace 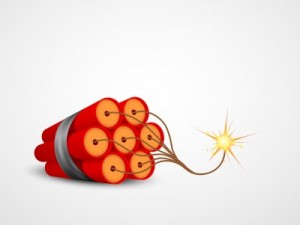 This year marks the bicentennial of the War of 1812. Most people don’t really remember the War of 1812. What was it about? Who did we fight? Who actually won the war? The most noteworthy thing to come out of the war is our national anthem: “The Star Spangled Banner,” written by Francis Scott Key after witnessing the Battle of Baltimore at Fort McHenry.

There was no real winner or loser in the War of 1812. When the Treaty of Ghent was signed on December 24, 1814 it restored relations between Great Britain and the U.S. with no loss of territory either way.

We fight battles every day: at work, at home, even within ourselves, but do we ever think about how to most effectively pick our battles?

Dale Carnegie said, “Any fool can criticize, complain, condemn, and most fools do. Picking your battles is impressive and fighting them fairly is essential.”

Some people are constantly conflicting with others, their boss, their co-workers, other departments, etc. They are labeled as “difficult and demanding,” and are not team players. This is not the best image to portray, and certainly not the way to grow within an organization or in your career.

Finding a way to dispel conflicts and work harmoniously with others without minimizing your value shows characteristics of leadership. Not everything has to be a “winner takes all” situation. Not only will picking your battles strengthen your interpersonal relationships, but it will provide a more positive and harmonious work environment.

How can we pick our battles?

“Often we allow ourselves to get all worked about things that upon closer examination aren’t that big a deal. We focus on the little problems and concerns and blow them way out of proportion,” said Dr. Richard Carlson, author of “Don’t Sweat the Small Stuff…and It’s All Small Stuff.”

If you learn to choose your battles wisely, you will be far more effective at winning those battles that are really important and lead to greater job satisfaction. Win the big and important battles and the let the others go; you will find people will respect you more and look to you as a true leader of the organization.

Profiles is a unique staffing firm specializing in marketing, creative, and interactive jobs. Since 1998, we have served the needs of our Clients and Talent by matching the best candidates with the best companies in the Mid-Atlantic region. 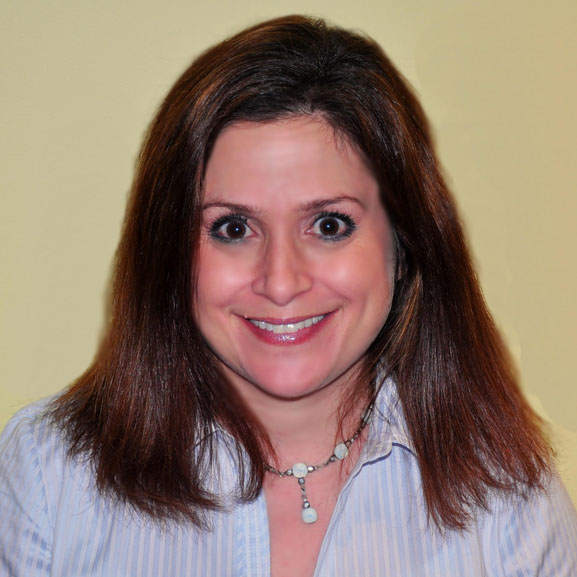 Author Name – Judy Goldman
Title – Senior Account Manager
Location – Baltimore, MD
Twitter – @judybbgoldman
Byline – Judy has been a recruiter for over eight years placing individuals in both contract and direct hire roles. She has a passion and love for what she does and is always trying to learn new things about the industry.
Copyright (c) 123RF Stock Photos