Medical Marijuana and Drug Testing for a New Job 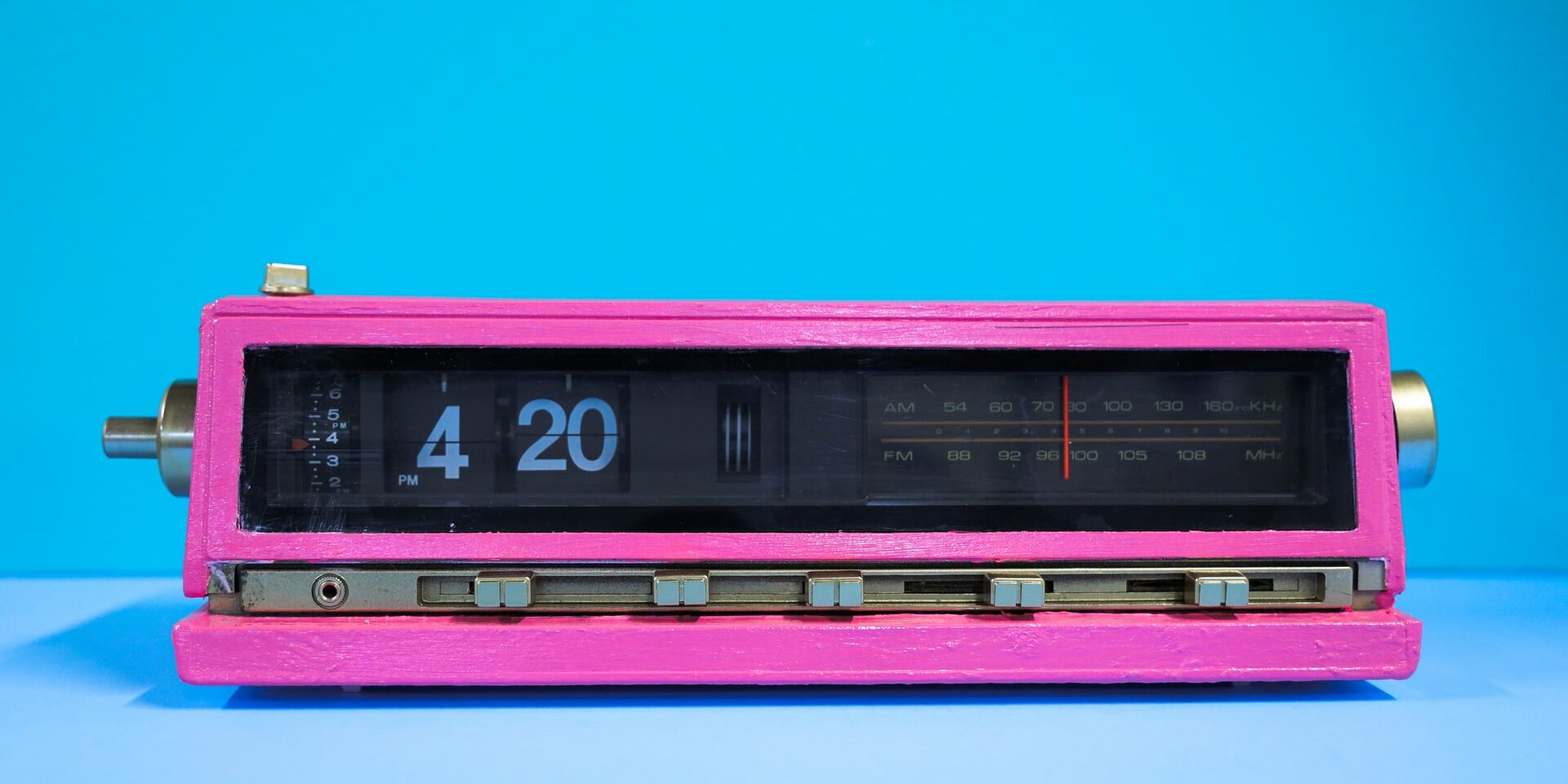 On a federal level, cannabis is a controlled substance. Under federal law, the use of cannabis is classified as a Schedule I drug, the same classification as heroin and cocaine. Despite the federal status, 37 states plus the District of Columbia have approved medical marijuana use and 18 of the 37 have approved it for recreational use. When it comes to employment in each of these participating states, the workplace protections vary by state, and some cities have their own governing policies. Here is what you need to know if you are a medical marijuana user and a drug test for a new job is on the horizon.

Also referred to as medical cannabis, a patient is provided a prescription to alleviate symptoms for medical reasons.

Recreational marijuana legalization means a person cannot be arrested, ticketed, or convicted for using marijuana if they are following the state laws of age, place, and amount consumed.

“Even states that have legalized cannabis to some degree may still have state laws that prohibit workplace use or even the presence of cannabis or cannabis-containing products at work,” shares SHRM.org.

Drug Testing for a New Job

If you are questioning whether your legal medical marijuana drug test affects your pre-employment or job opportunities, you are not alone. The answer is a little complicated. Each state and the District of Columbia, as well as the employer themselves, can operate under different rules.

Employment protection is the term used to reference that a user of marijuana can take a drug screening test and still retain the job or be eligible for hire if marijuana is found in the test results. No employment protection references that testing positive for marijuana on a drug test is still considered failing and can leave workers vulnerable to termination or prohibit them from securing a new position.

Employment Protection = These laws protect employees who are marijuana users provided they do not work under the influence while on the job.

Will I get the job if I test positive for medical marijuana in my drug screening?

It depends on the state and the company’s workplace policy. Many workplaces have employment protection as mentioned above. It is a question to research or ask ahead of time. These laws protect employees who are marijuana users provided they do not work under the influence while on the job. On the reverse end of this, some medically approved states have laws that allow the employer to deny qualified candidates based on a failed drug test, despite having a medical marijuana license. This would be considered a zero tolerance policy and allow them to fire employees who are using even when off-duty.

A Recruiters Advice When Drug Testing for a New Job

If you are working through a Recruiter to secure the job, simply ask if a drug test is mandatory for the employer you plan to interview with. If yes, ask if the employer has a zero tolerance policy on medical marijuana use. This will award you time to make a plan of how you wish to proceed. Waiting until the end of the interview process is not ideal. In a competitive landscape, time kills all deals.

13 Technology Buzzwords that Will Never Leave Our Vocabulary
October 12, 2021
Go to Top